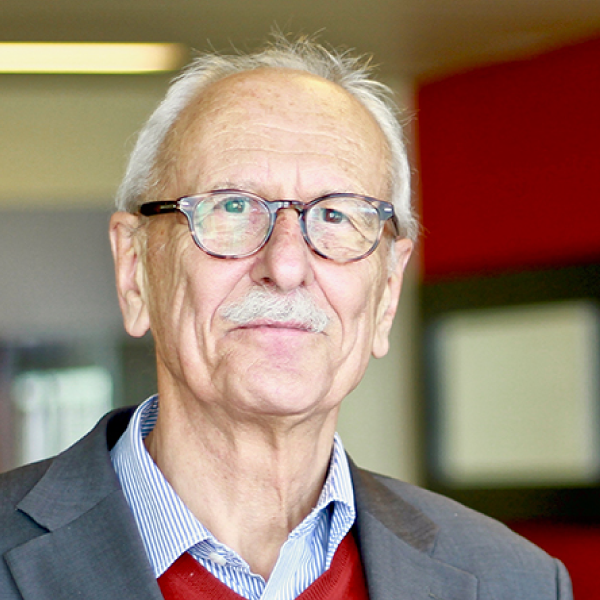 During his career, he has gathered knowledge not only in governance-related issues but also in policy dialogue on specific sectors such as human rights. He has been teaching ethics, political ethics, political philosophy and international relations at the Geneva School of Diplomacy and International Relations, Switzerland since 2010. In addition, Dr Girardin was asked and accepted to run a private Protestant university in Rwanda from 2011 to 2015.

After his retirement in 2008, Dr Girardin started to make the link between his educational background and his political experience. One of the results of this reflection was his book, ‘Ethics in Politics: Why it matters more than ever and how it can make a Difference', which was published by Globethics.net in 2012 and was translated into French in 2014. This book affirms that not only is ethics in politics possible but it also pays off.
Dr Girardin commenting on his book states that: "The ideas developed in this book are the result of many intellectual interactions in different corners of the world. In over twenty years of long diplomatic postings to countries as diverse as Cameroon, Pakistan, Romania and Madagascar, I observed political processes, captured their complexities and intricacies, and saw how ethics were in some places wishful thinking and in others a constructive drive."
In his book, Dr Girardin takes a pragmatic approach that tests whether value-orientation can make a difference in politics and, if so, how. He also discusses practical cases and criteria for dealing with dilemmas.
The publication 'Ethics in Politics' is one of the most downloaded publications on the Globethics.net website, totalling around 62,000 downloads as of September 2016. This book serves as an important tool for debate and orientation for practitioners such as politicians, activists and also for interested individuals.
Dr Girardin has participated in the Globethics.net online workgroup ‘Ethics in Politics' and with the help of Ambassador Prof. Osvaldo Agatiello and Prof. Sangeeta Sharma has drafted the Globethics' Declaration ‘Ethics in Politics'.
Dr Girardin continues to focus his research on the domain of political ethics, systems and governance. 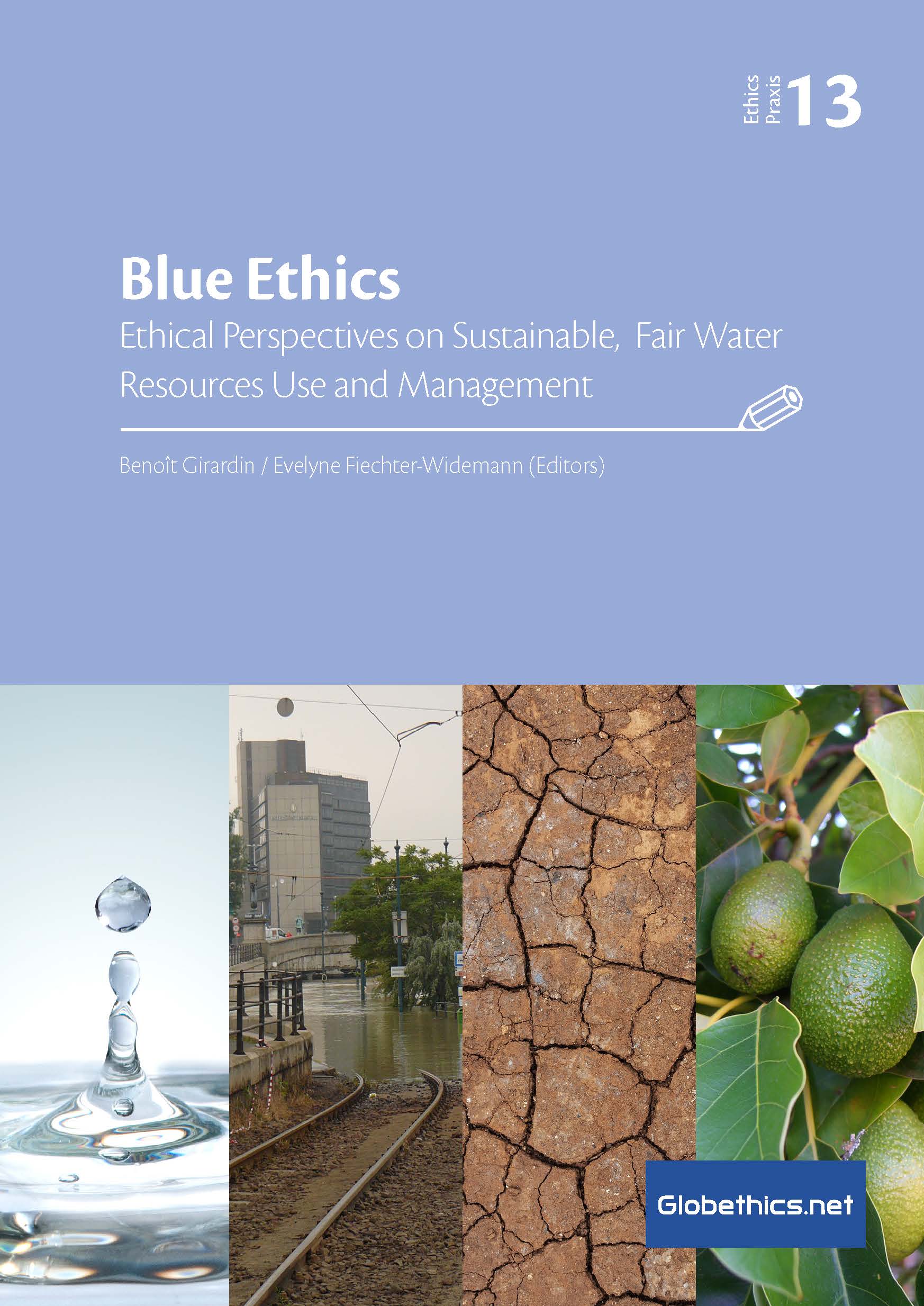 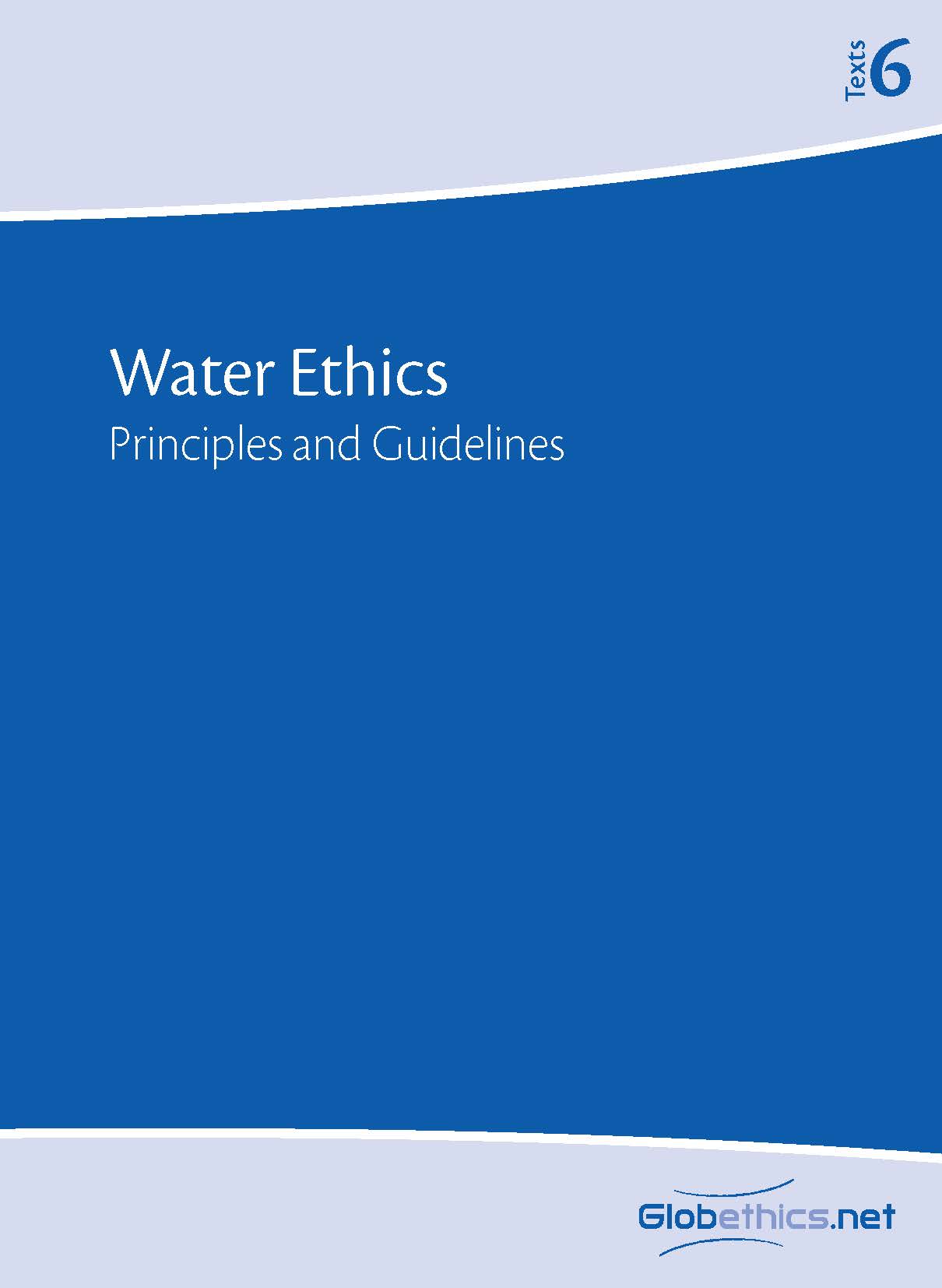 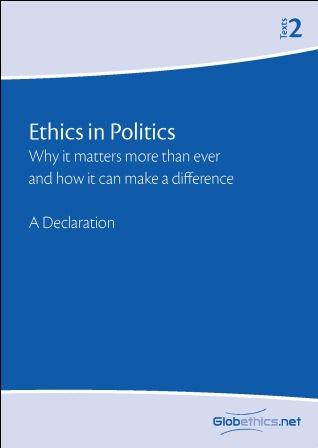 Ethics in Politics: A Declaration 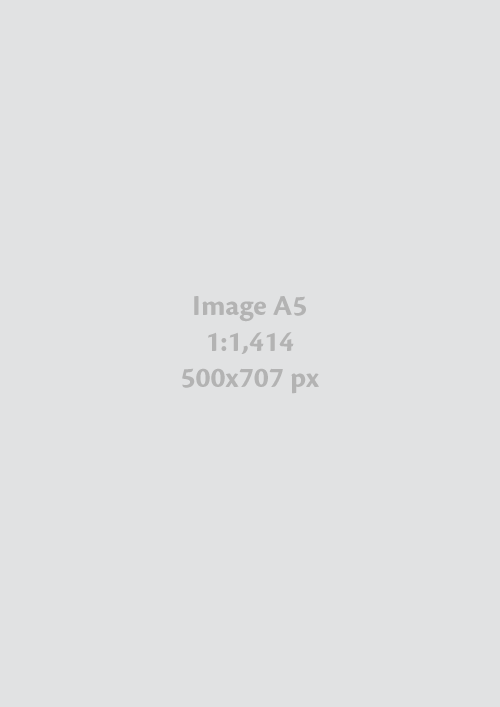