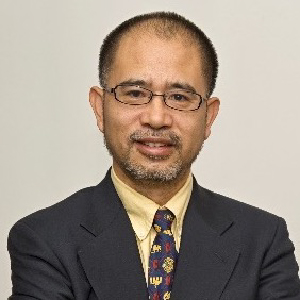 Born in a rural village in Hebei Province about 200 km from Beijing, Liu Baocheng has been studying, living and working in Beijing for the last 41 years, with the exception of a few years of work and study in the UK and USA.

He earned his MBA and MSc in International Business from Seton Hall University, USA, his Bachelor’s degree in International Trade and his PhD in Law from the University of International Business and Economics (UIBE). Throughout his career in higher education, for which he has won teaching awards, he has worked to embed ethical values and drive sustainable development. He has also acted as an advisor to the Chinese government and international organisations and continues to provide strategic advice to the ongoing China-US trade negotiations.

He currently serves as the director of the Center for International Business Ethics (CIBE), with whom Globethics.net has been working closely for the past decade, the Center for Green Entrepreneurship and the Center for North America, as well as current affairs commentator for CCTV/CGTN and CRI.

Like Globethics.net, Liu - and CIBE, which he represents - is committed to disseminating knowledge of ethics and promoting ethical behaviour in education and in society as a whole. In view of the misunderstandings between a rising China and the Western world, Liu deems it imperative to delve into some of the root causes beneath such persistent differences in social norms and behaviours. Therefore, his recent book, 中国价值观：理念与实践 (Chinese Values: Conception and Practice), published by Globethics.net Publications as part of our China Ethics Series, to which he has contributed several other texts, aims to unfold the philosophical and historical background that shapes Chinese conception and practice.

From the vernacular fable of genesis to the current narrative of social core values at personal, organizational and national levels, the book provides a historical rundown of Chinese mainstream worldviews traversing over its 5000 years of civilization along dozens of dynasties. Both emic and etic approaches are adopted in the writing process in order to offer an objective depiction of the Chinese footprint in moral development. Juxtaposition is also employed in describing milestone transitions - convergence as well as divergence - between China and the West. 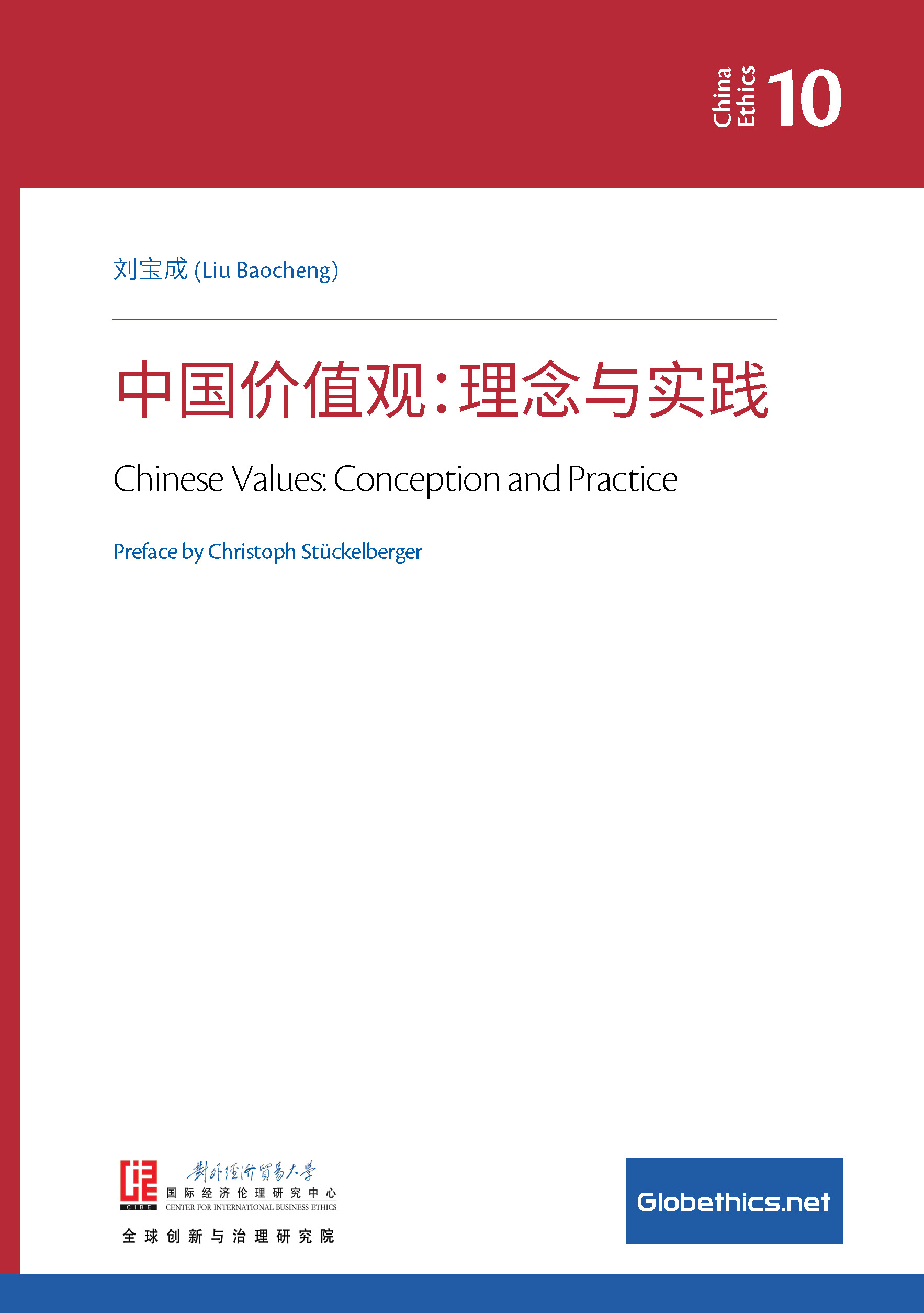 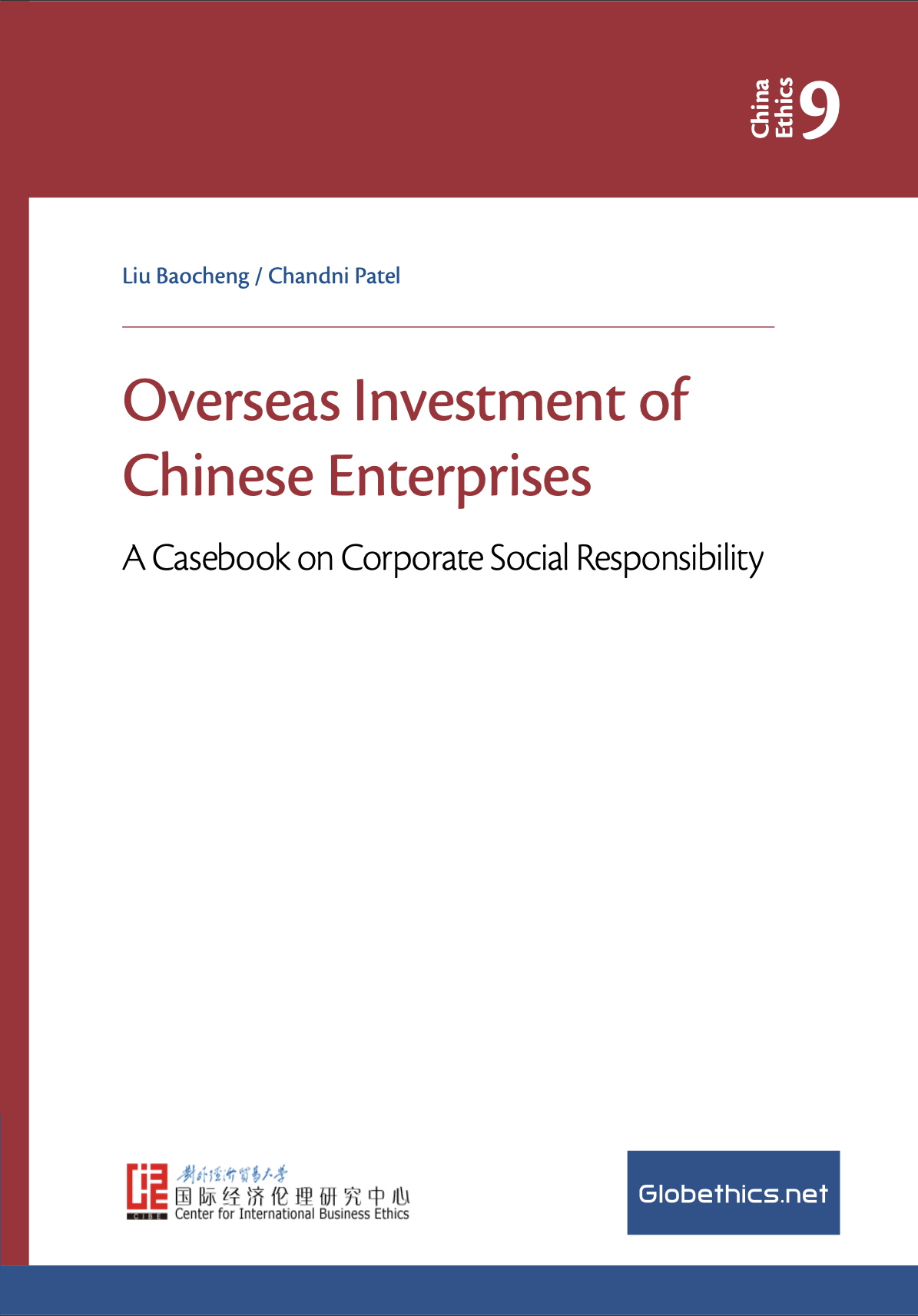 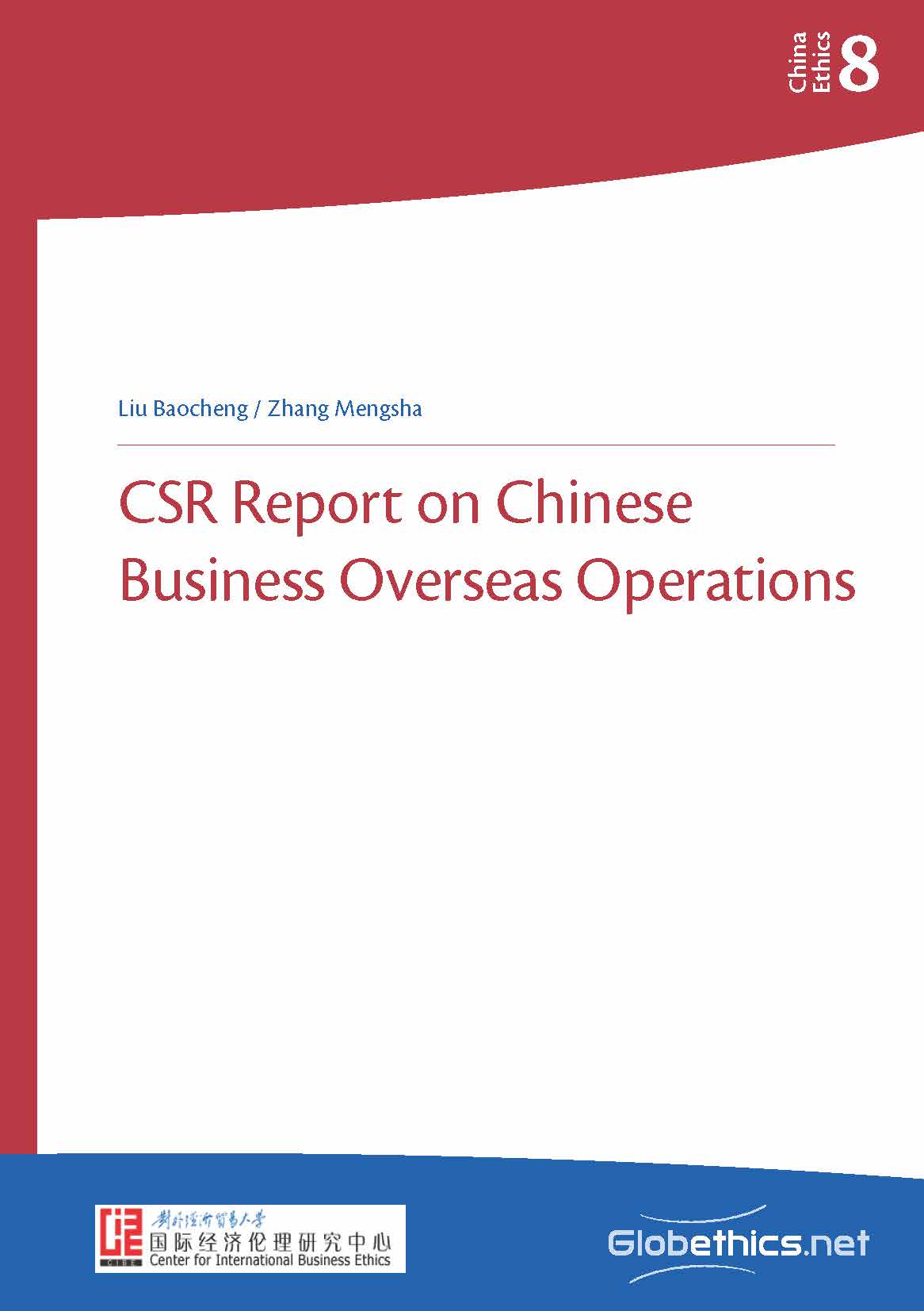 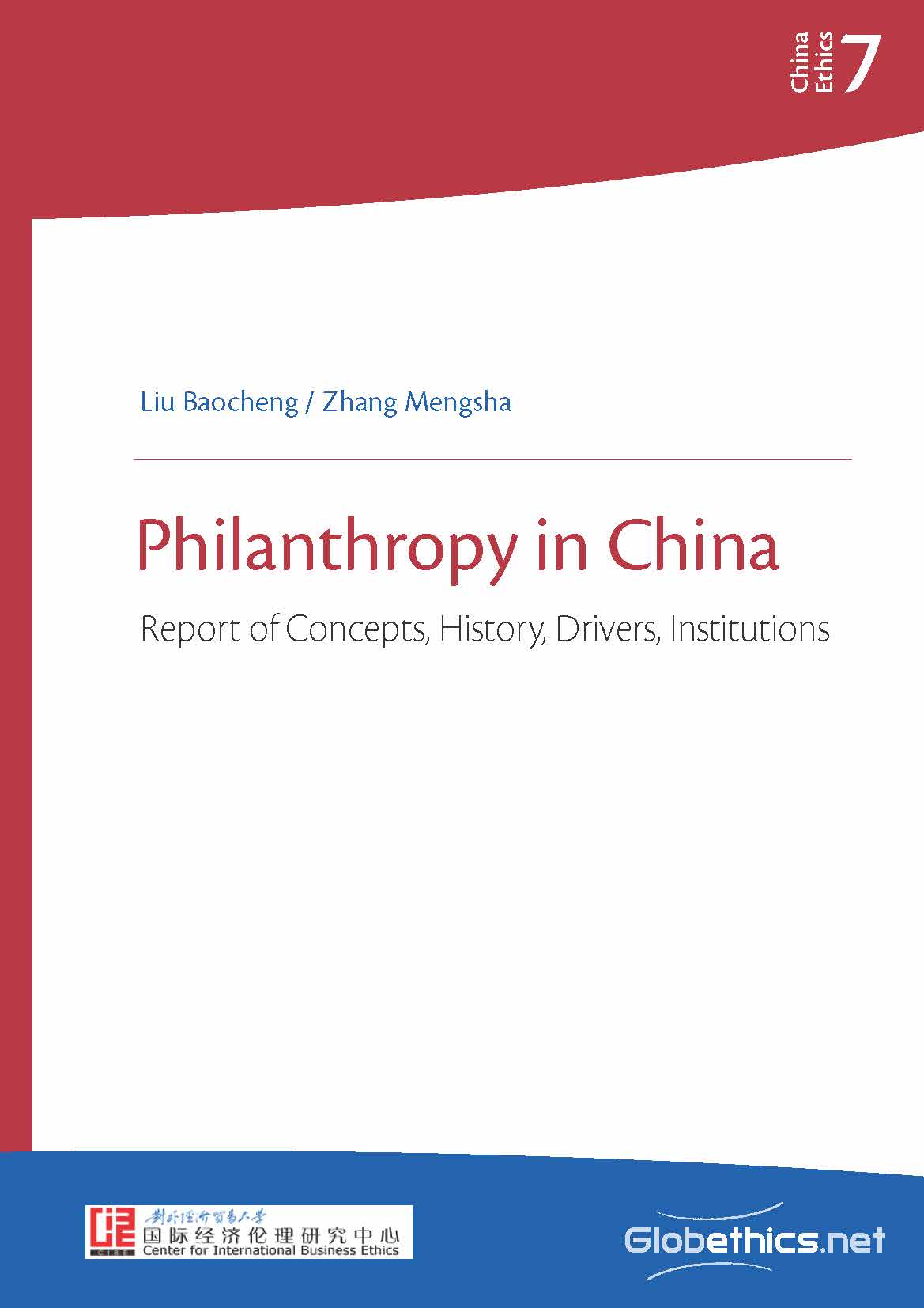