Conference 2014: My Choice for Equality 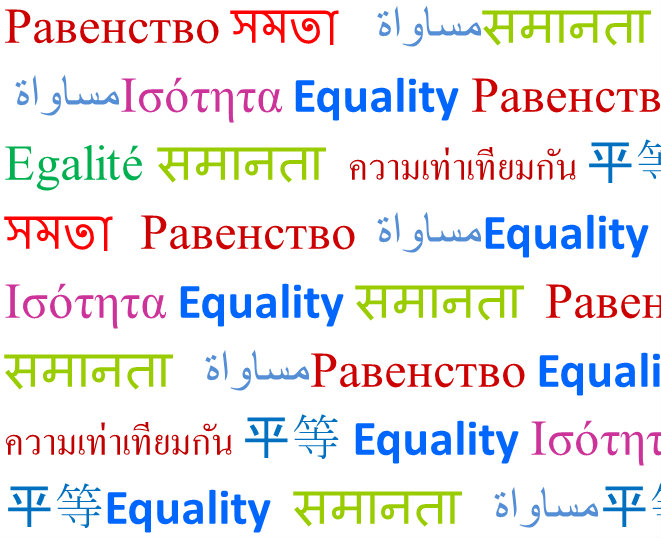 Thank you to all those who participated in the 'My Choice for Equality' initiative that ran from September to December 2013 in preparation for the Global Ethics Forum 2014 Conference in Bangalore, India. This initiative was launched with the assistance of our partner in India the Fourth Wave Foundation, as an attempt to provide global recognition to individuals who have stood up against inequality of any form, and taken action towards establishing a more equal, impartial and fair world.

This first campaign received numerous testimonials from all over the world, describing the heroic efforts of ordinary individuals who have taken extraordinary actions against inequality. The Global Ethics Forum 2014 Conference gave recognition to each of the nominees by posting their photos and stories on the Wall of Equalit. A number of nominees were invited in person to share their experience with the Conference participants in Bangalore.