The University of South Africa UNISA, is the new partner and host of the Globethics.net Southern Africa Regional Programme. UNISA is the largest open distance learning institution in Africa and the oldest dedicated distance education university in the world. UNISA currently has over 420,000 students enrolled in its courses, nearly one third of all South African students. Founded in 1873 at the University of Cape Town of the Cape of Good Hope, the institution became the first public university in the world that teaches exclusively by means of distance education in 1946. Over the years UNISA was perhaps the only university in South Africa to have provided all people with access to education irrespective of race, colour or creed. UNISA offers a wide range of diplomas. As one of the leading research institutions on the continent, the research efforts have won numerous awards, recognition and honours. The large library has over 200 employed staff throughout the country. 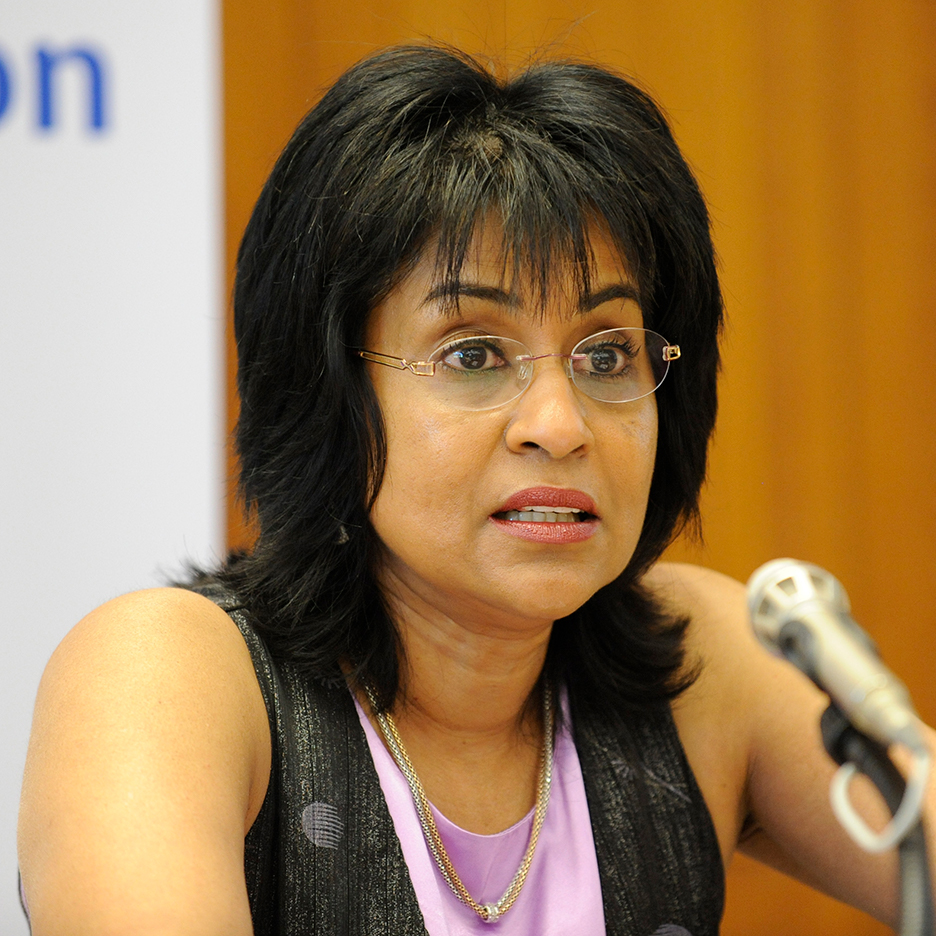 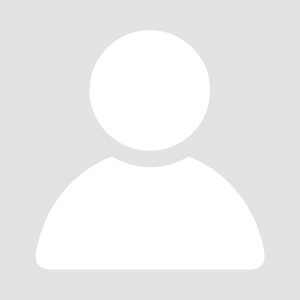