Globethics.net Newsletter on Ethics in Higher Education No 7/2018 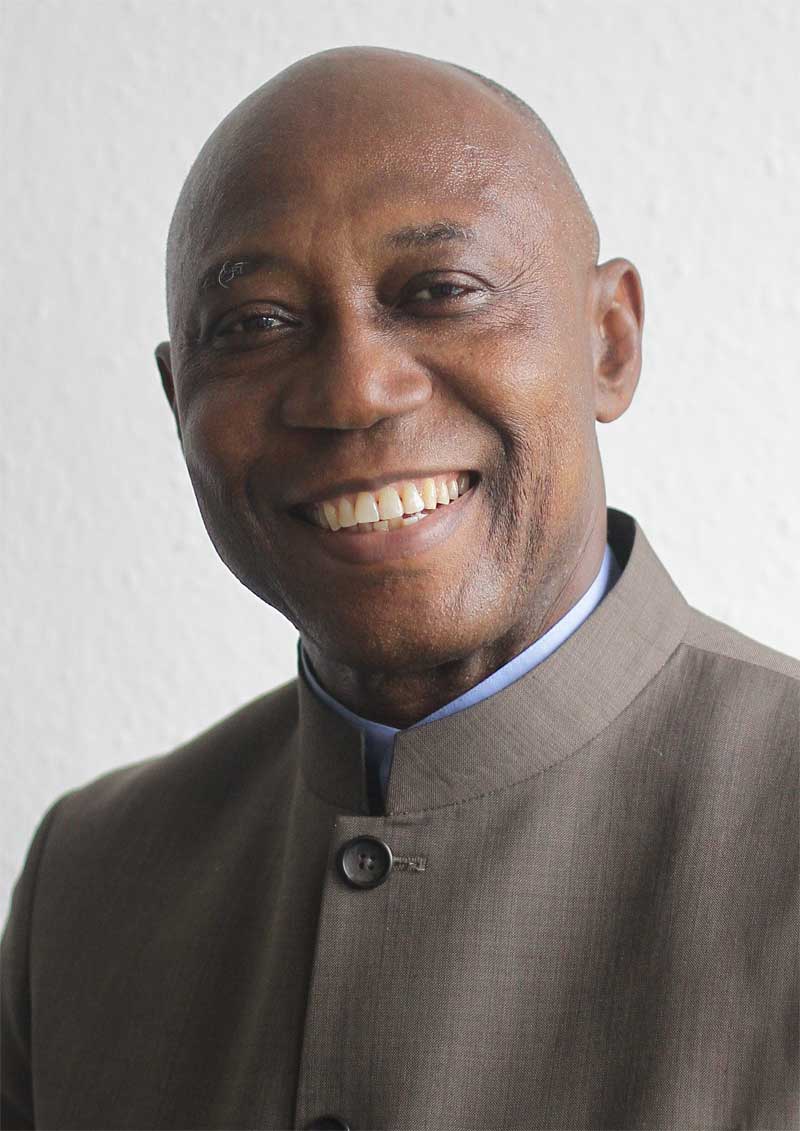 When Ethics Becomes a Way of Life

Recently in July 2018, two events happened globally to give hope and promote the triumph of the human spirit founded on the fabric of values that promote friendship, responsibility, sharing, respect, inclusion, fairness and justice.  One was the international football tournament held in Russia that kept people of all ages and climes engaged and entertained for weeks, glued to their public viewing television sets, without prejudice of race, colour, creed, political party or status, watching the various football teams' play. In some cases, soldiers in war fields suspended enemy combat and any fire engagement to watch TV and enjoy soccer. Moscow and Russia, formerly leading the countries of the Soviet Union under the Iron Curtain of the Cold War era, became a home for all – with guests and football fans from all over the world sharing the hospitality, friendship, peace and freedom which can happen when people agree to simple rules around football.
The other global event was happening in South Africa as the world stood still to recall the memory of an icon and his legacy Madiba Rolihlahla Nelson Mandela with tributes, events and coverage commemorating the 100th birthday of the great son of Africa. In both, the ability of humans to transcend their woes and tragedies became apparent.
Read more

Check all our products

Upcoming in our Network

The Catholic University of Eastern Africa

Looking for collaboration opportunities on ethics in higher education?