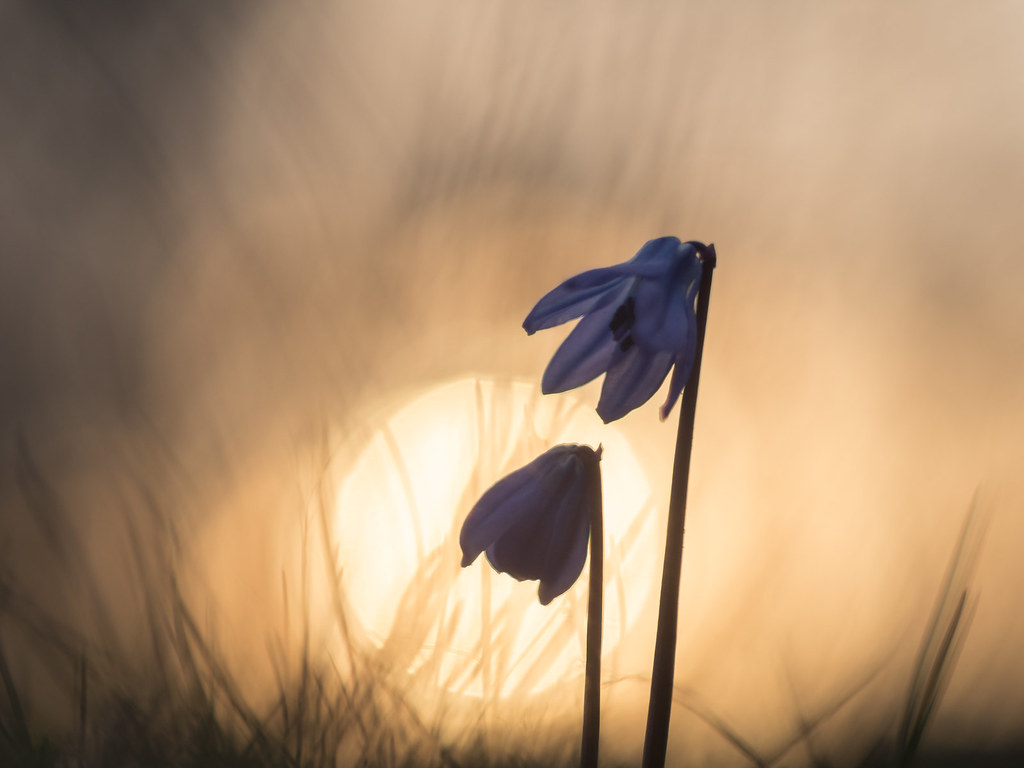 Hans Küng was a pioneer of global ethics and thus a key inspirational source for Globethics.net. He died on 6 April 2021 at the age of 93. Hans Küng, Professor of ecumenical theology, was one of the most outstanding Catholic theologians of the 20th century worldwide. He became famous with his harsh critique of the hierarchy of the Roman Catholic Church and the Vatican and made many proposals for church reform, especially in line with the Second Vatican Council. In the context of the search for global values, I especially honour him here for his outstanding pioneer work for global ethics, a World Ethic as he called it. He proposed a set of five core values to serve as common ground within and between religions and with the whole of humanity. His sharp theological and analytical skills and global knowledge led him also to apply these values to the global economy and politics.

Hans Küng grew up in Sursee in Switzerland, only twenty kilometers from where I grew up. For him as for myself, it was a fertile ground for ecumenical openness and for gaining a global hori-zon. Even though deeply rooted in the Catholic faith and church, he worked for ecumenical co-operation since his PhD on the Protestant theologian Karl Barth. When I founded Globethics.net in 2004 during a founding one-week consultation in Bossey near Geneva, Switzerland, I invited Hans Küng as the Founder and Director of his Global Ethic Foundation in Tübingen, Germany. As he could not participate, he sent his General Secretary with whom we explored from day one ways of cooperation. The approach was complementary, global, ecumenical and interreligious in both foundations. However, the Global Ethic Foundation promoted mainly Küng's very rich and important concept of a world ethics, whereas at Globethics.net we developed a global network and movement with a global platform for dialogue, research and action and with an emphasis on the Global South and cultural diversity.

Küng invited me to the founding event of the World Ethics Institute (WEIB) at the Peking University in Beijing, China in 2012. Another common ground of Hans Küng and Globethics.net was to promote global common ethical values across cultures and continents, including China. Globethics.net owes much to Hans Küng and I warmly recommend that his numerous books continue to be studied as source of ongoing inspiration for a values-driven world in peace.

On 9 April 2021, only three days after Hans Küng, another outstanding champion of global values died: His Royal Highness The Prince Philip, husband of Queen Elizabeth and Duke of Edinburgh. He died at the age of 99 years. He was not only the modest husband of Queen Elizabeth and thus to a large extent in her shadow, he was also a great humanist and early pioneer for environmental protection. He was especially engaged in mobilising the world religions as key supporters and drivers of environmental protection. As international President of the World Wide Fund for Nature (WWF), he was in 1985 instrumental in inviting conservation organisations and faith leaders to Assisi in Italy. "He was the first world leader to understand that the religions of the world could be natural partners for the conservation movement", wrote Martin Palmer in his tribute to Prince Philip. Palmer worked with Prince Philip for 36 years on this subject. Martin Palmer, Founder and Head of the FaithInvest Foundation, was inspired and supported by Prince Philip to continue to mobilise world religions and faith communities for development and the en-vironment. FaithInvest is strategic partner of the Geneva Agape Foundation and also involved in Globethics.net.

Hans Küng and Prince Philip have been two outstanding pioneers and thought leaders for global values and peaceful cooperation for humanity and for creation. Their lives encourage us to continue building on these legacies for transformation.