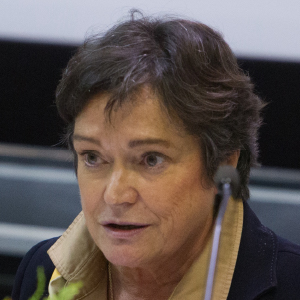 Canadian, Swiss and French, Michelle Bergadaà lives in the Geneva area, where she is Emeritus Professor in the Faculté d’économie et de management (School of Economics and Management) of the Université de Genève.

Following her MBA, she obtained a PhD from a joint programme of the universities of Montreal. She published more than 150 articles (subject to a double-blind review process) in her field, before devoting her career to scientific integrity. She has written 13 books and contributed to 34 others.

Sharing the same vision and mission to integrate ethics in higher education, Globethics.net Publications was proud to publish one of Bergadaà’s latest works, Academic Plagiarism: Understanding It to Take Responsible Action, marking the first title in our new Research Ethics Series. A culmination of the fruit of her research since 2004, the volume is the first of its kind, proposing a concrete methodology for addressing plagiarism, both for the plagiarised and plagiariser, as well as for the institutions and associations.

Amongst many great accomplishments that have contributed to increasing the knowledge of academic integrity throughout her career, she founded and directed “Responsable”, a research and action observatory about academic fraud and plagiarism which has more than 25,000 international subscribers. Together with a group of motivated researchers, she founded the International Institute of Research and Action on Fraud and Plagiarism in Academia (IRAFPA) in 2016, of which she is President. In 2019, she received the Grand International Prize for Pedagogical Innovation awarded by the CIDEGEF, the FNEGE and the Agence Universitaire de la Francophonie (AUF). In 2021, she was elected President of the Ethics Committee of the University of Pau and Pays de l’Adour (UPPA), France.

In addition to her publications, teaching and academic positions, Bergadaà also gives conferences at the international level to strengthen and increase recognition of the scientific integrity movement. 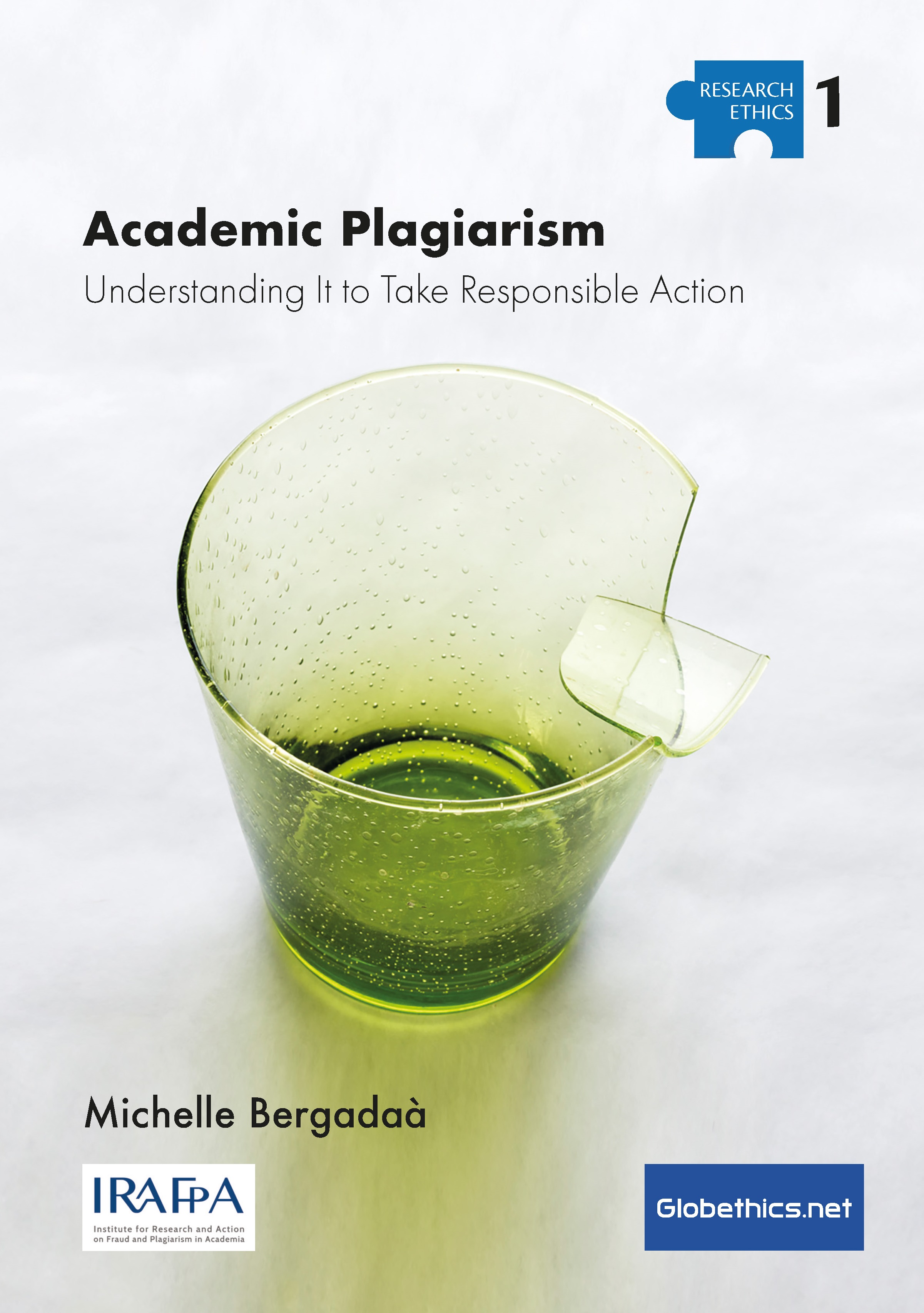