Schools and universities under attack: Education must be a safe space 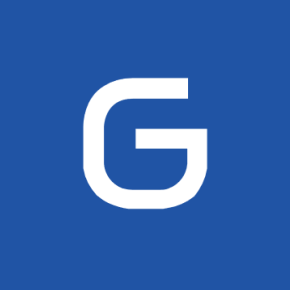 Опубликовано 04.11.22
People everywhere want a better world it seems; one in which what is good in us is more realised.  There is a yearning and cry from children, youth, and adults on all continents for a...

Опубликовано 23.09.22
Peace is not a status. Peace is not the absence of violence and war. It is a holistic process of learning to live together on and with the earth. The United Nations’ International Day of Peace...
Страница 1 из 11
— 5 Предметов на странице
Показывается результатов: 1 - 5 из 55.