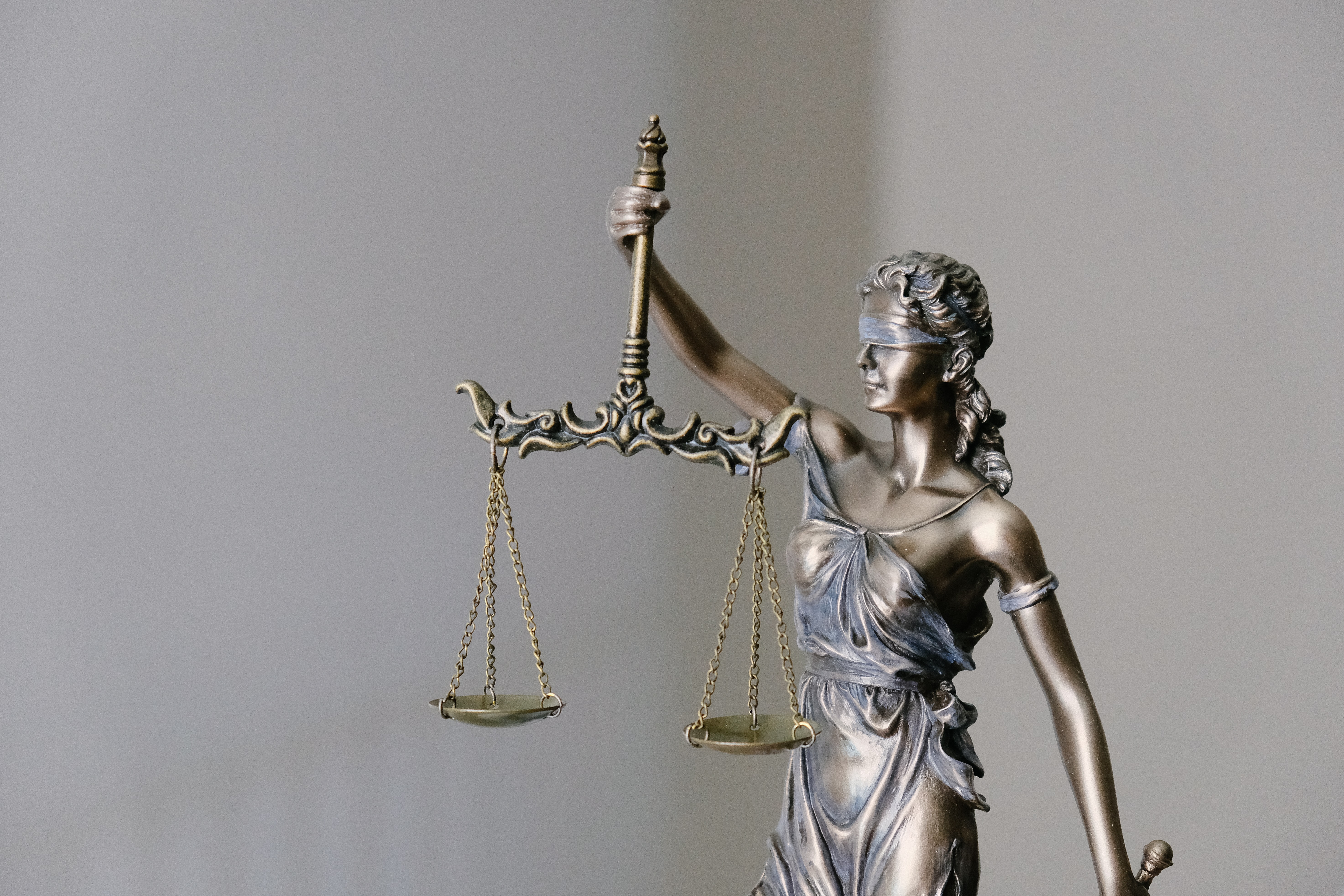 Law and its relation to ethics is a perennial theme of discourse in Legal Theory. Though the divide between various schools of thought continues to exist, the relevance of ethical and moral stand is a real concern in formulating various aspects of modern law. In this context, it would be a good intellectual exercise to probe into the contemporary relevance of ethical and moral standpoints in the regulation of various fields of human action which will have a deeper impact on human existence.

The moral claim of an individual as an autonomous individual having their own dignity has to be reckoned with in formulating research proposals involving human beings, as well as subjecting them to experimentation. Research ethics and the legal norms created for the protection of human dignity and autonomy is an area worth probing to have an insight into the ethical and legal issues involved therein.

Another important concern which is posed by modern biological research is research involving genes including the human genome. The ethical rules to be applied in this field need to be closely examined and the issue has to be set on a wider canvas including the need to keep human dignity on a higher pedestal. Patenting of human genes raises several ethical issues which we have to probe to formulate a standpoint which addresses the legal and ethical that arises in this context. Research in reproductive cloning and the application of this technology in human beings necessitates discussion about the moral acceptability of scientific research and the need to fix a boundary beyond which the innovative research shall not be allowed to move. Technology for gene transfer for the sake of acquisition of scientific knowledge as well as to increase agricultural productivity also raises concerns about the impact this may cause on the environment in general and on human existence in particular. This is another area where the moral and ethical standpoint becomes relevant.

Another question of seminal importance is the impact of human actions on the environment. Preservation of natural resources, ethical claims on behalf of animals, sustainable development in the context of unscientific urban development etc. are some of the pressing concerns requiring deep insights.

Business law determines the minimum standards of behaviour expected from corporations. In this context, there is a burgeoning discussion which deserves further probing on topics such as corporate governance, ESG, CSR, etiquettes in financial reporting, tax evasion vs. tax avoidance, liabilities of transnational corporations, labour welfare, human relations in corporations etc.

Navigating the murky waters of intersection between law, ethics and various aspects of the conference themes requires an adept understanding and a resourceful dialogue, which purpose has been envisioned through this conference, organised by Globethics.net India and Christ Academy Institute of Law.